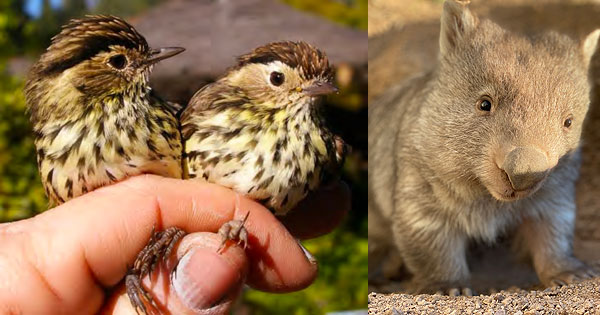 Since the Society first started producing newsletters - over 50 years and 550 editions ago - our members have been writing about encounters with nature and the fauna and flora of the Greater Blue Mountains.

Some of these "stories" are now presented here.