What Will The GoS2 Proposal Protect? 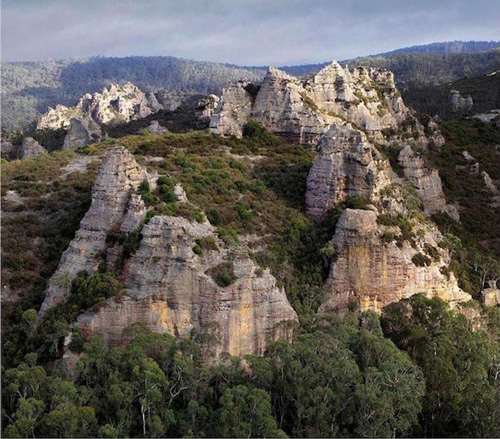 Lost City  (Henry Gold)
﻿
© 2020  Blue Mountains Conservation Society Inc.
We acknowledge the traditional custodians of this land
– the Darug and Gundungurra people –
and pay respect to their Elders past, present and emerging.
website by Waratah Software