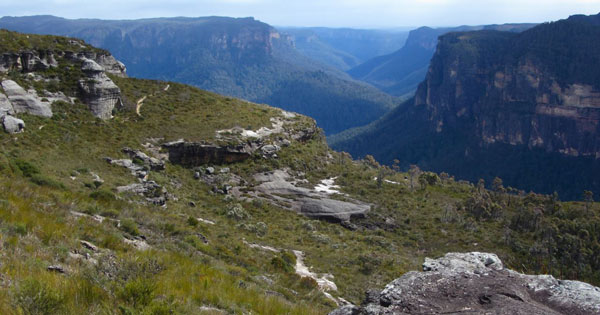 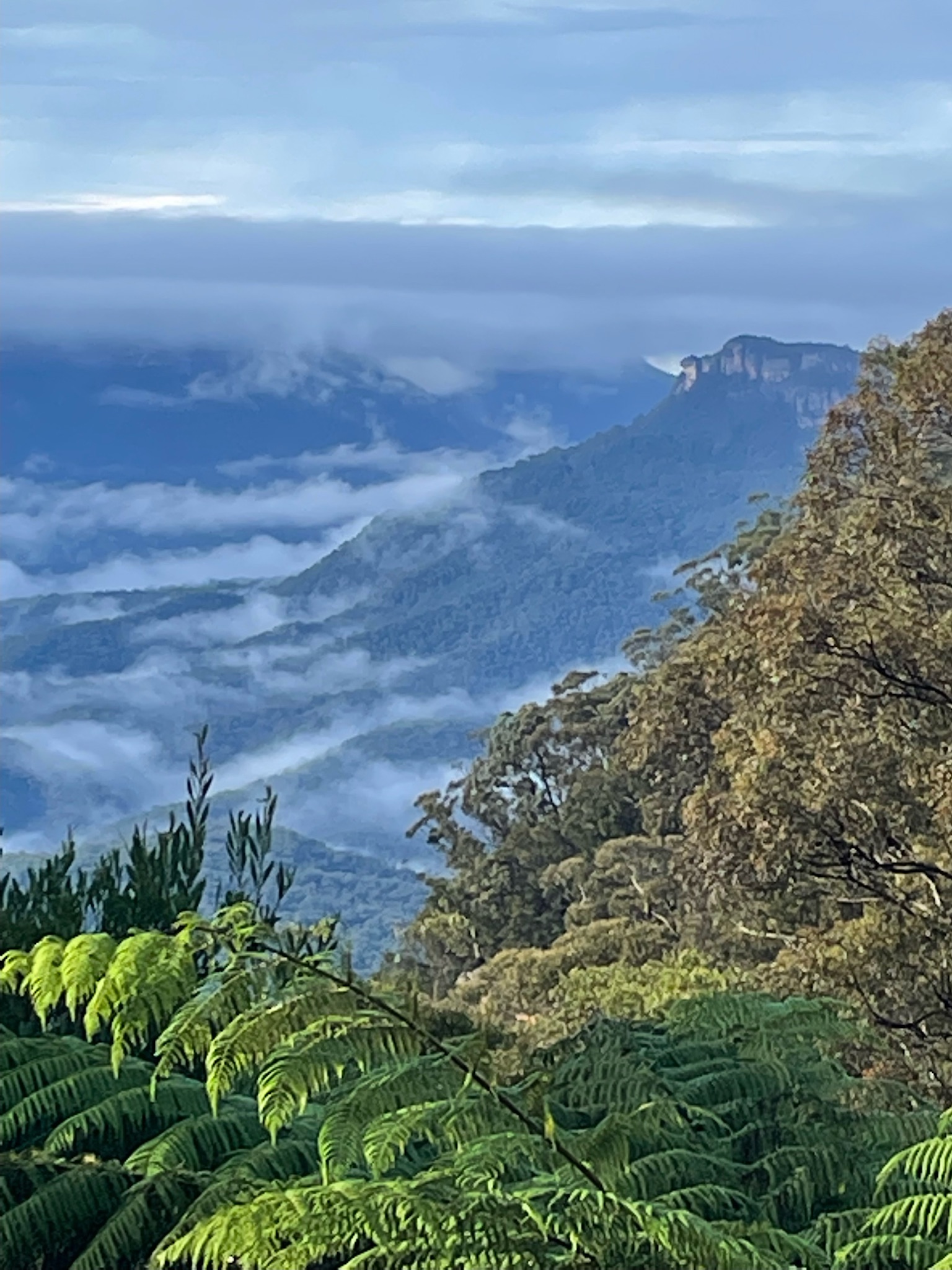 Oct 2022 - The Australian Heritage Council (AHC) is currently assessing whether the Greater Blue Mountains Area has additional heritage values, and whether to expand the National Heritage listing to include adjacent areas. We need your help to strengthen and expand the Greater Blue Mountains National and World Heritage Area, ensuring all of the its values and areas worthy of National and World Heritage listing are recognised.

Read about the assessment process including the map of the adjacent areas and lodge your submission and support through the federal Environment and Water engagement hub.

Below is a submission guide.

The Greater Blue Mountains World Heritage Area covers over one million hectares and contains eight reserves, including the Blue Mountains National Park. In 2000, the Greater Blue Mountains Area was included on the World Heritage list for its outstanding universal natural vegetation and exceptional biodiversity values. Cultural (Indigenous and historic) and scenic values were also nominated by the NSW and Australian Governments, but given the nomination was prepared in just six weeks, time defeated the effective justification of these important values. . Since 2000 conservationists, ecologists, geologists and Aboriginal people have presented data and information on other values and adjacent high conservation value (HCV) natural areas that should be listed.

Visit our "World Heritage Experience" website for amazing panoramas taken from in and around the Greater Blue Mountains World Heritage Area.

Public comment is now being sought on the AHC assessment for the National Heritage listing as a first step toward broadening the World Heritage recognised area and values. The AHC’s assessment will consider:

The AHC is also engaging with Traditional Custodians regarding assessment of Indigenous cultural values.

Over 200,000 ha including the Gardens of Stone State Conservation Area (SCA), Mugii Murum-ban, Parr, Burragorang and Yerranderie SCAs and other adjacent reserves, state forests, crown land and inholdings area being assessed for inclusion. After the exhibition period, the AHC will consider submissions and recommend to the federal Environment Minister additional areas and values to be inscribed on the National Heritage List under the federal Environment Protection and Biodiversity Conservation Act 1999.

The Society has raised the issue of additional values and areas in its priority issues at successive federal elections and in meetings with successive federal environment ministers. Following a recent meeting with current federal Environment Minister, Tanya Plibersek, and federal MP for Macquarie, Susan Templeman, the Society is very pleased that this National Heritage assessment is at last being progressed.

Read our Aug 2022 letter, on this and related issues, to The Hon Tanya Plibersek MHR, Minister for the Environment & Water.

In your submission we suggest you provide strong support in relation to the following:

Submit your feedback to the AHC by 11:59pm AEDT 16 November 2022. You can do so through the federal Environment and Water engagement hub webform or email heritage@environment.gov.au